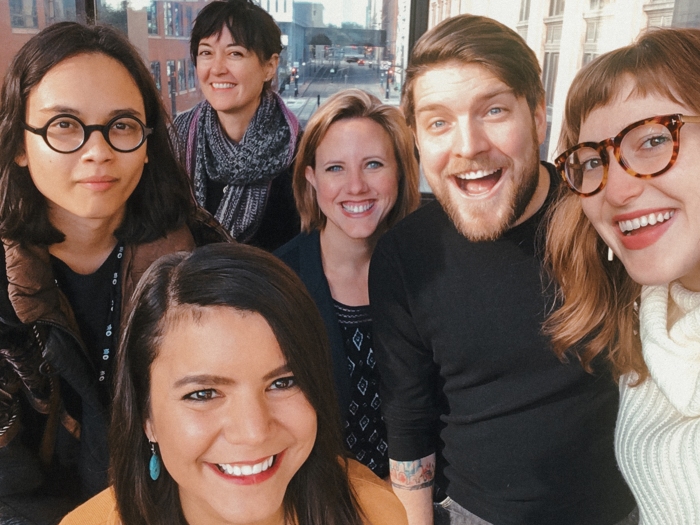 In June 2016, I joined the team at Twin Cities Public Television to reimagine an existing property–Rewire, which was created to engage younger adults with public broadcasting.

Previously, Rewire had been a broadcast property that invited Twin Cities community-based organizations, as well as members of the community, into the station for an in-studio production called “TV Takeover.” To support their efforts, they operated a blog and social media platforms.

In collaboration with the CEO, we transformed the property into a nationwide digital content platform, producing written articles and videos with actionable information that could inform and improve the lives of first-stage adults. Although this content was produced at the Twin Cities PBS affiliate, it was distributed throughout the PBS system for all stations to use in their efforts to engage this demographic.

Throughout 2016, we developed our strategic plan, worked to get buy-in from strategic partners both at Twin Cities PBS and the national offices of PBS and CPB and built our small digital publishing team. In 2017, we launched the platform full force and got to work building our audience.

At the same time we served the PBS system, we also added additional funding partners who aligned with our mission–including the Richard M. Schulze Family Foundation–and produced content that achieved goals common to our missions. Throughout my time at Rewire, I produced both quarterly and year-end reports for our funding partners.

Because we were a small team, I also pitched in and helped staff produce content when necessary. Here are just a few of the articles that I wrote while on the Rewire team:

View all posts by mjdarlington